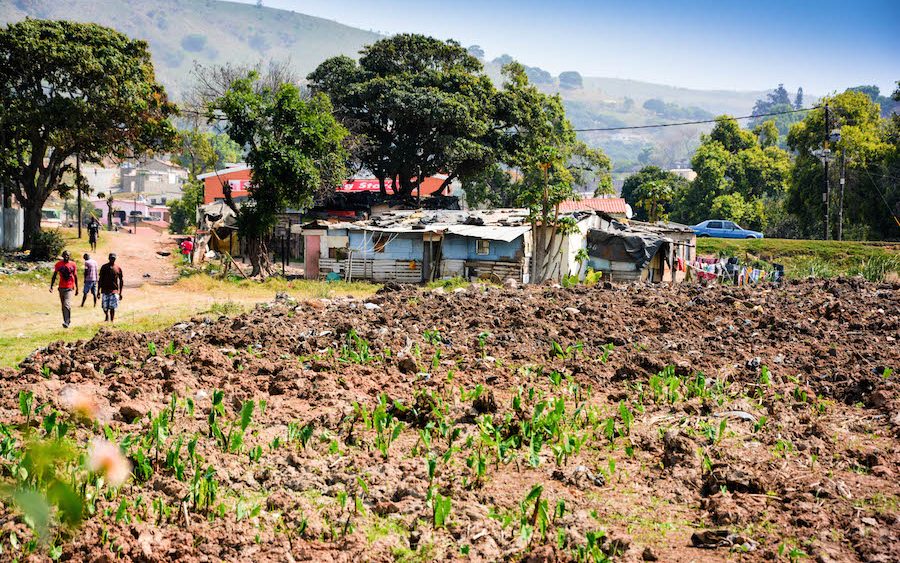 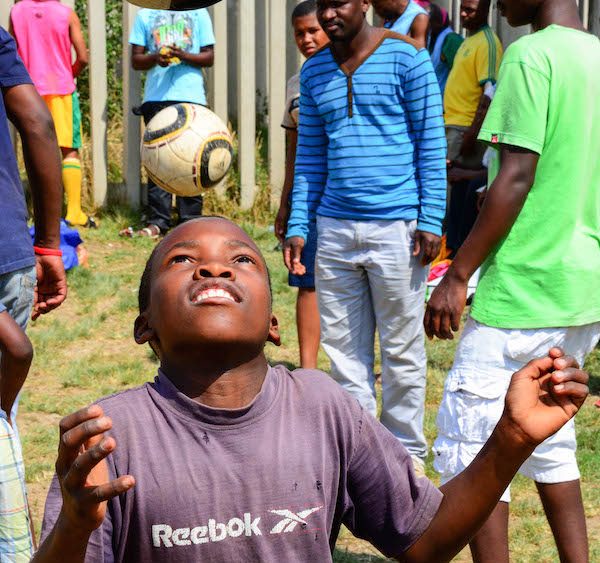 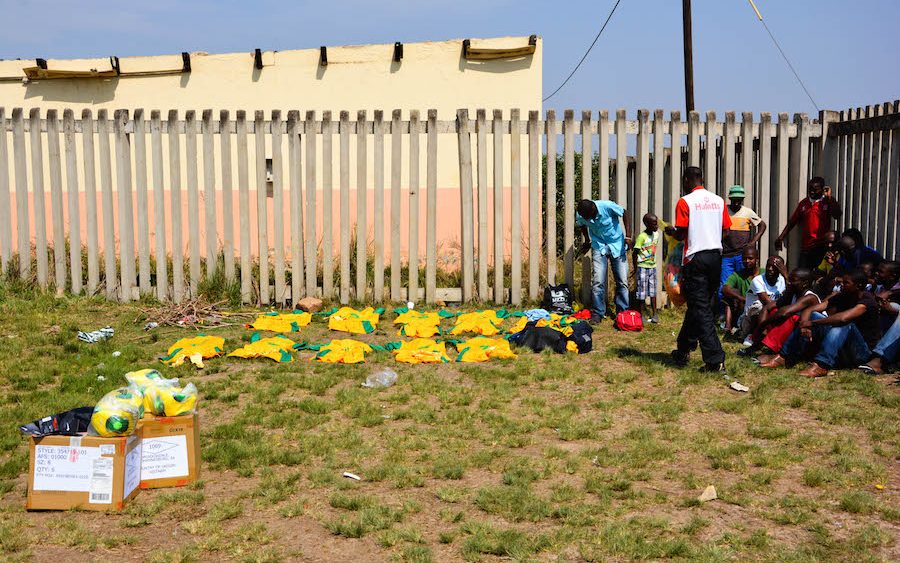 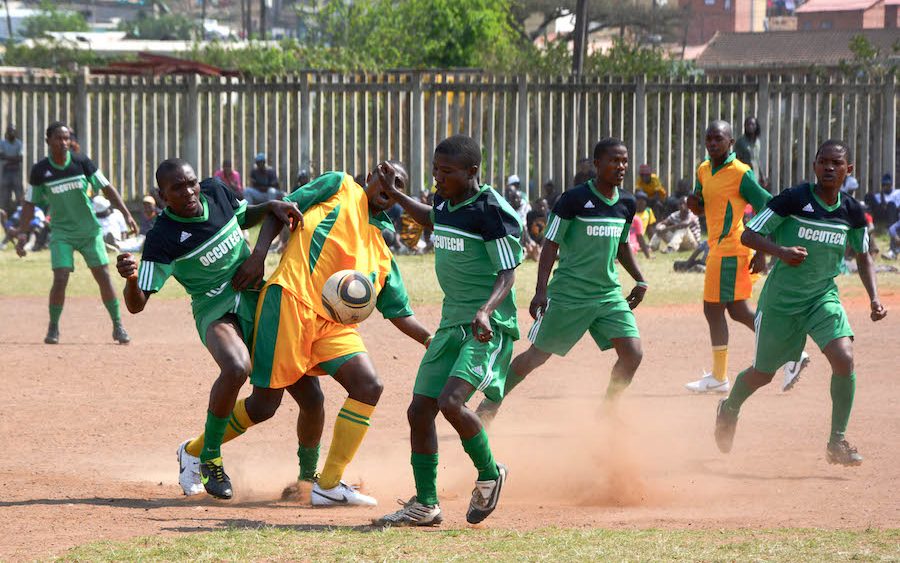 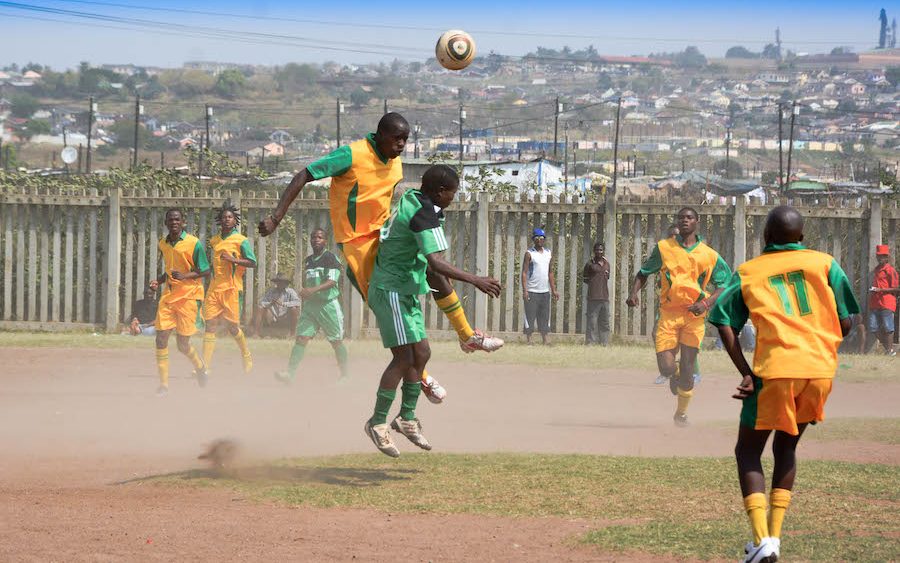 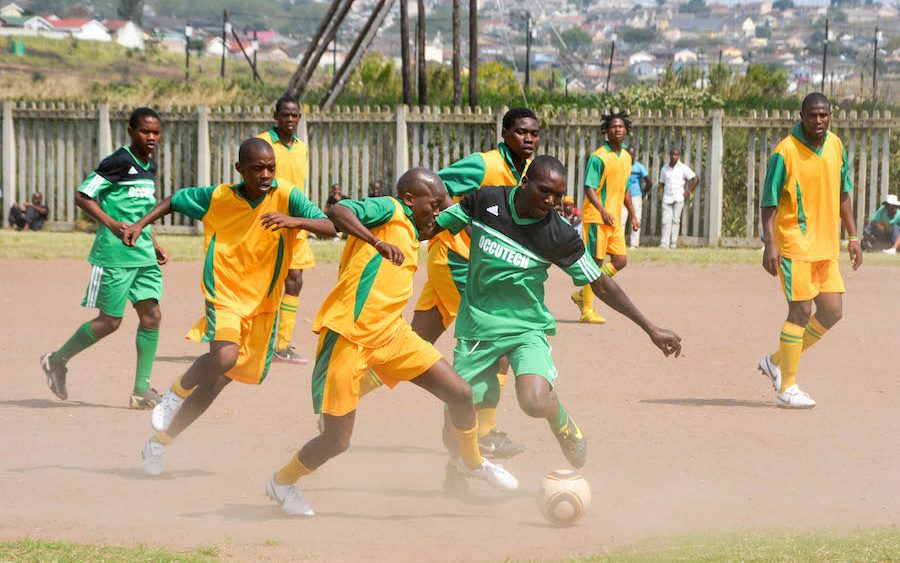 Once upon a time in Inanda, a curious puppy decided it was brave enough and took on a chicken. The chicken won. The pup lost its eye. A man found the pup, and rescued it from the chicken. The dog has never left the man’s side since. A friend of the owner said, ‘This dog is big problem. It follows the man everywhere. Whenever you see the dog you know you will find the man. Dog make him get caught cheating – wife loves dog!’ We all roared with laughter.

I did a rural shoot in the poorest place I’ve ever stepped foot in. Ctrlroom, the company I work for, sponsors a soccer team known as Lacoste. No one could explain how the name was selected; however, they are happy to change it sometime in the near future. We brought them new gear and balls and training rings, which evidently, their joy palpable, delighted the team. Their opposition did not appear in similar spirits and almost caused a riot.

I am happy I made it out alive, and it was agreed that things would need to settle with the public, the avid supporters, before we do another shoot. No argument there. 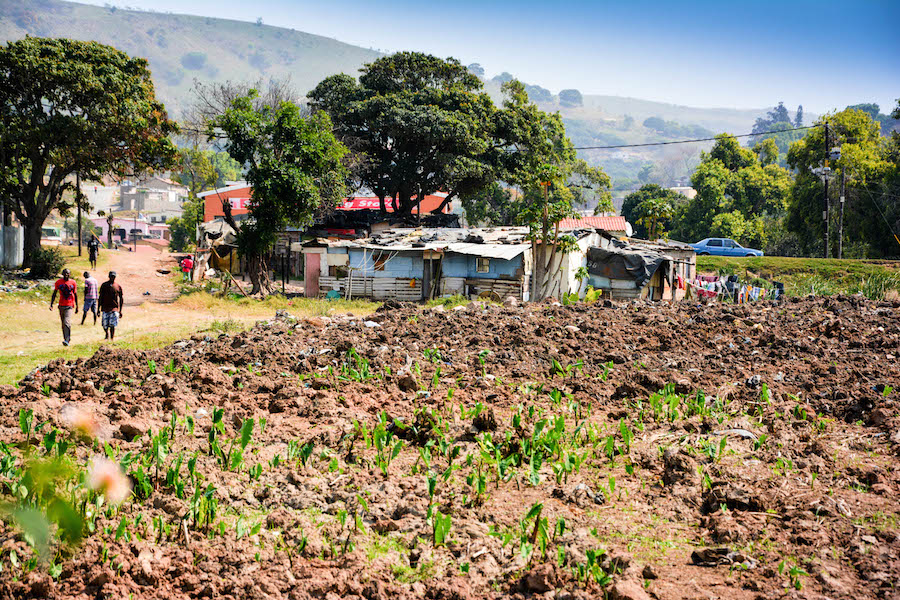 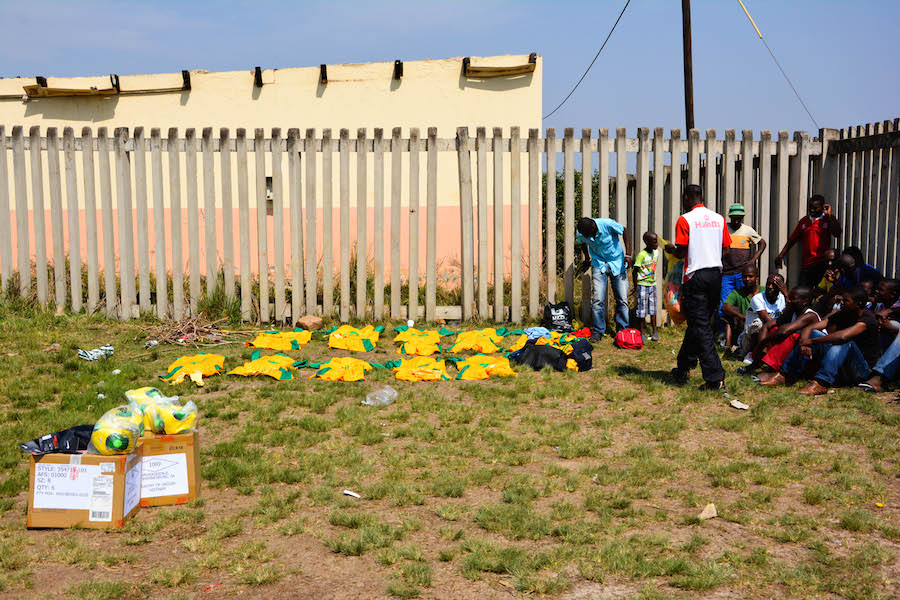 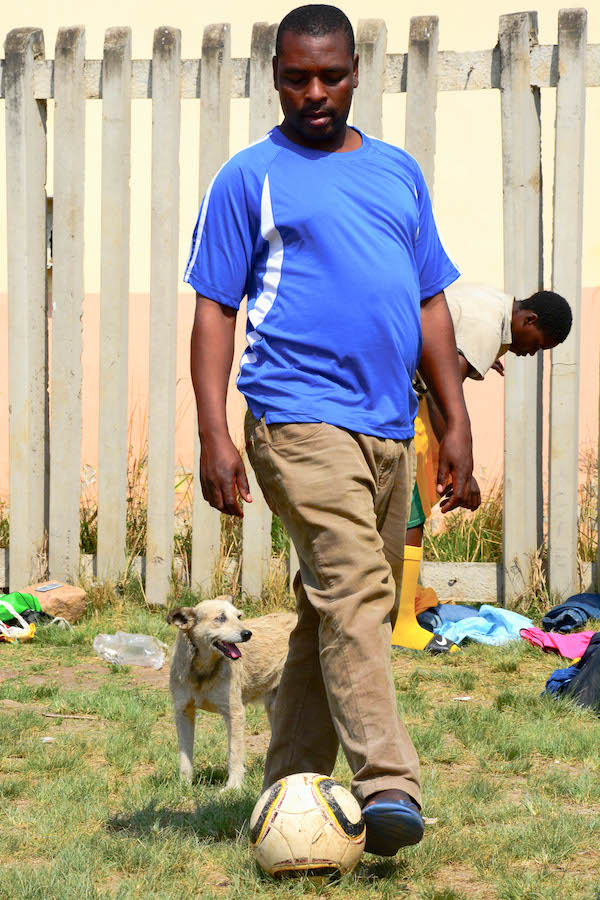 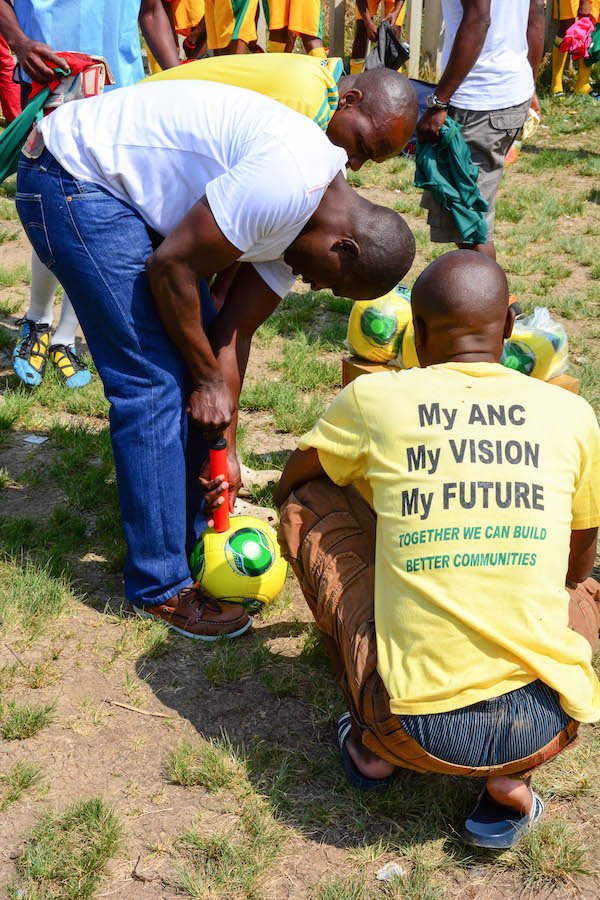 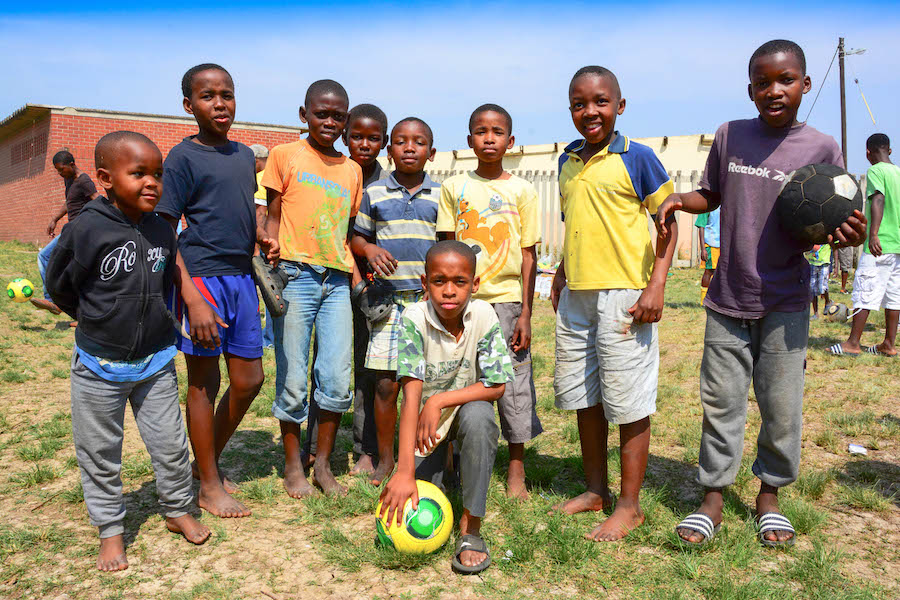 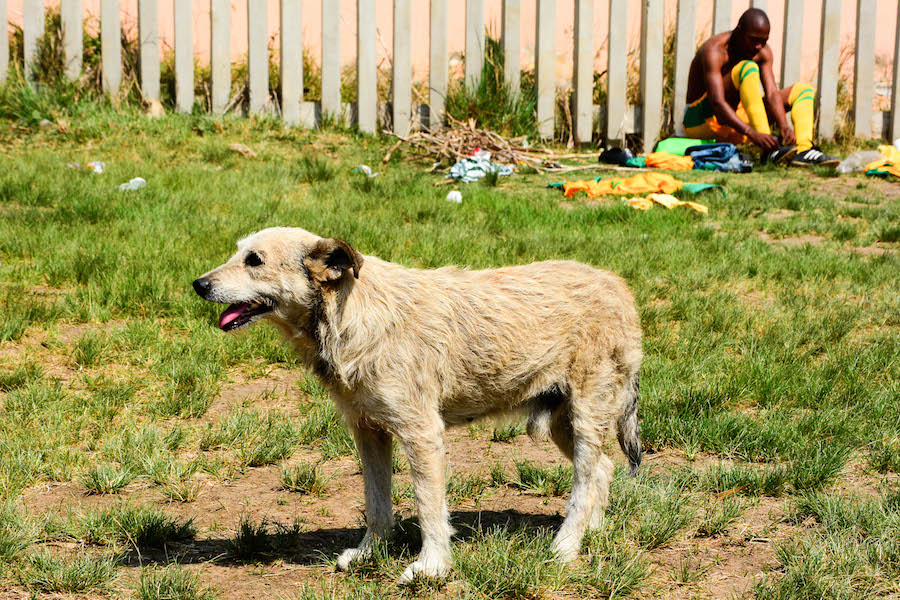 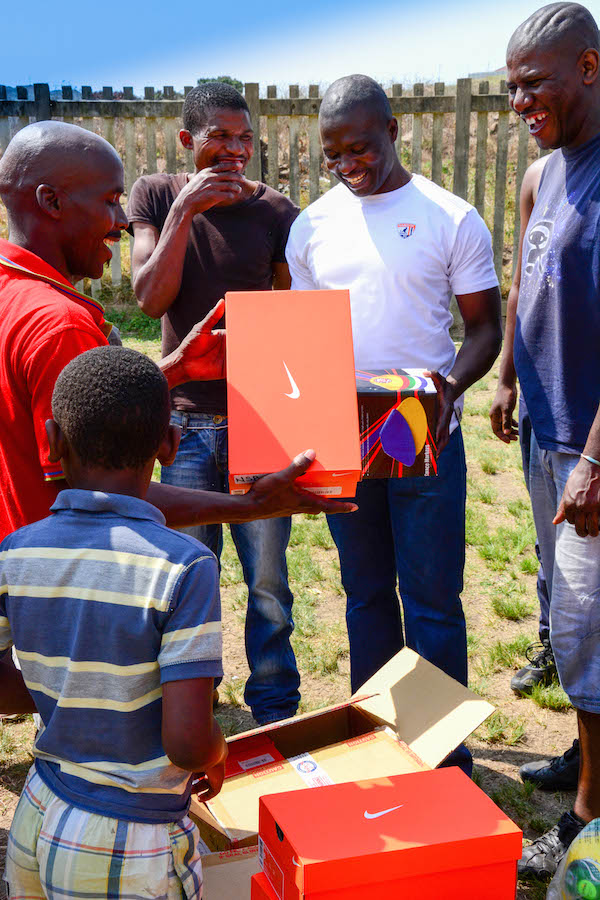 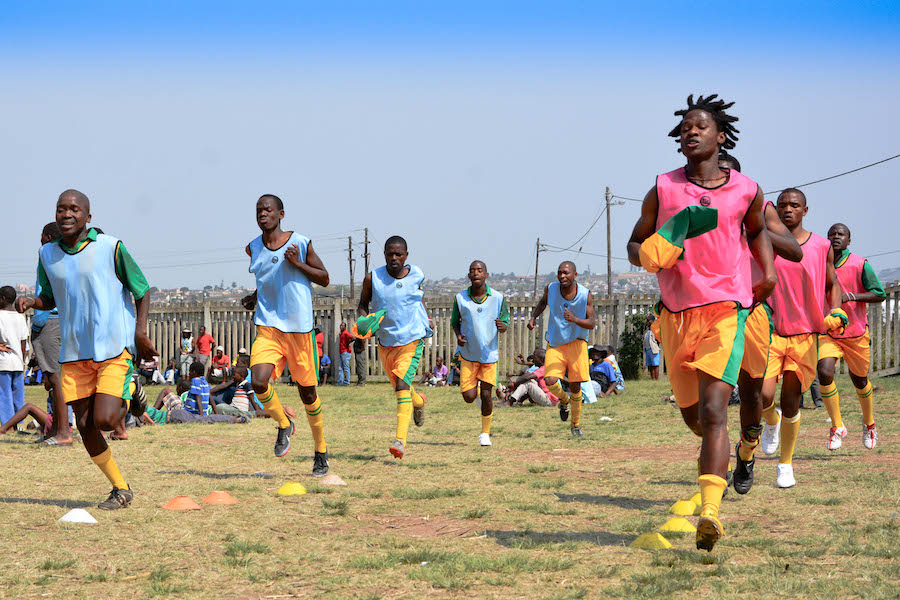 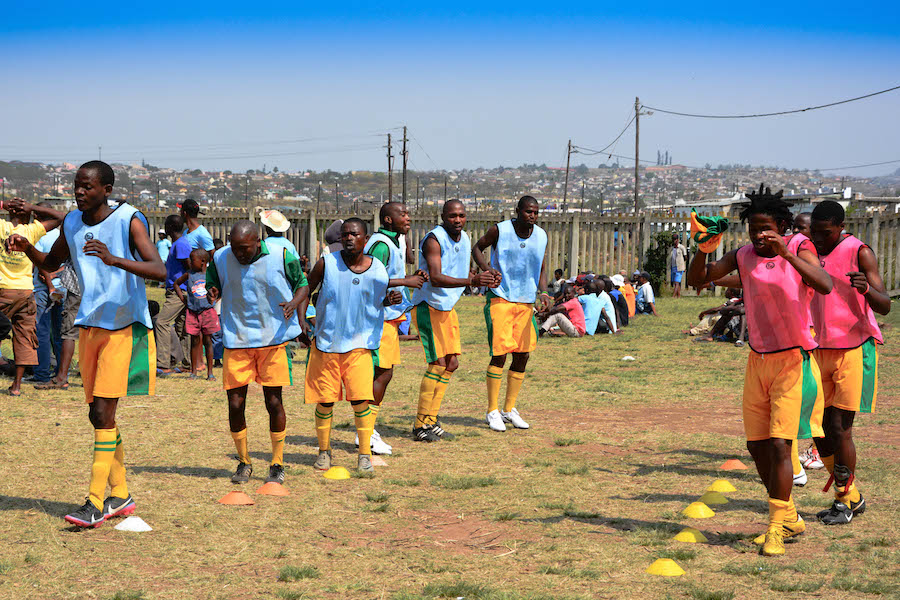 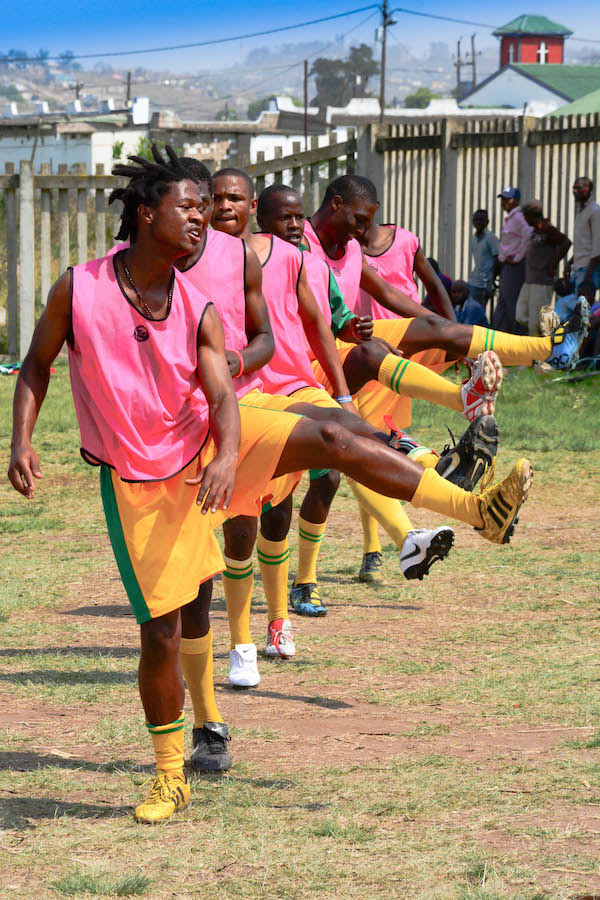 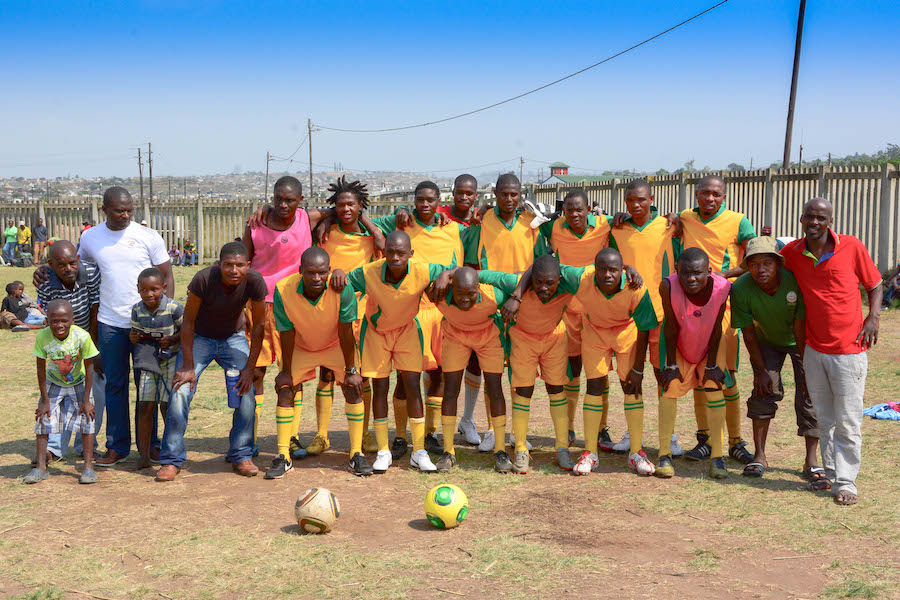 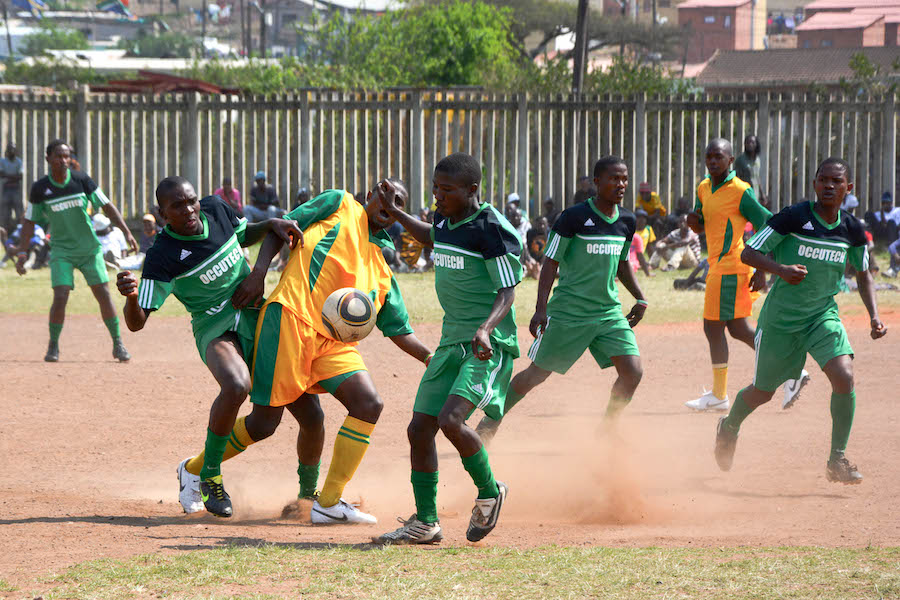 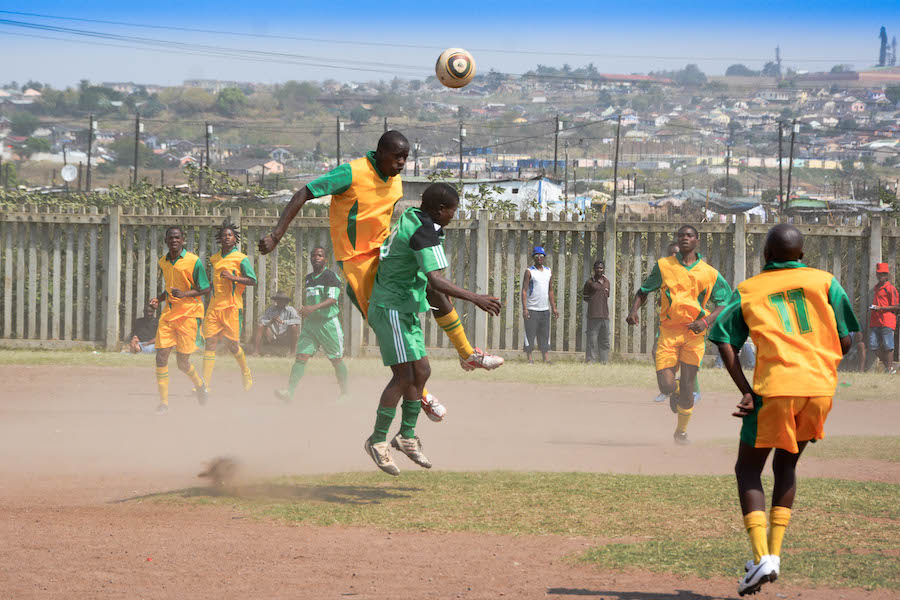 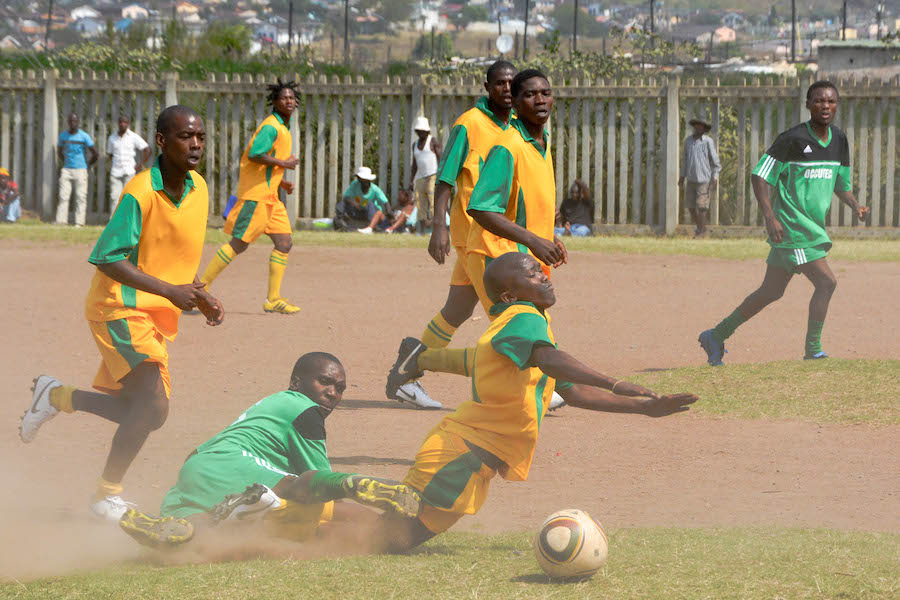 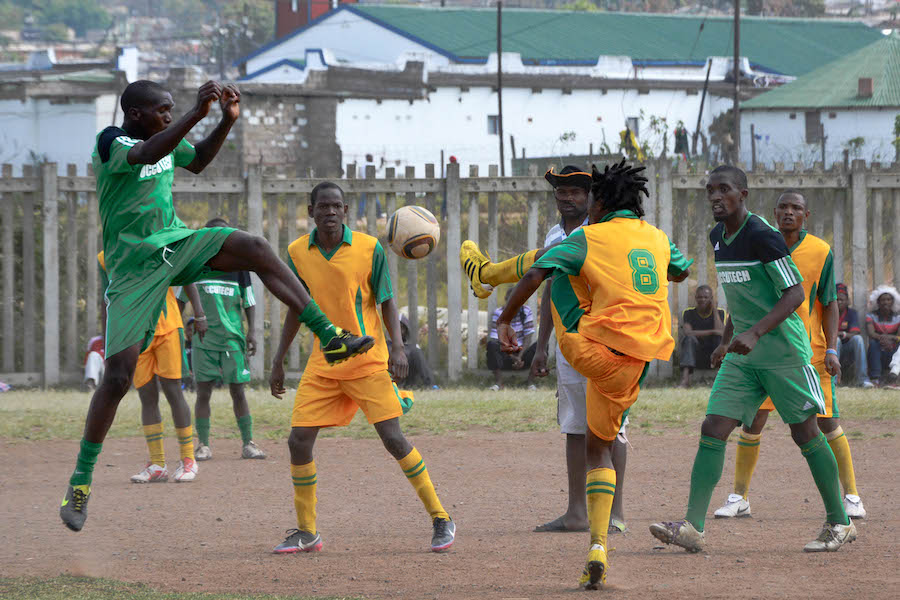 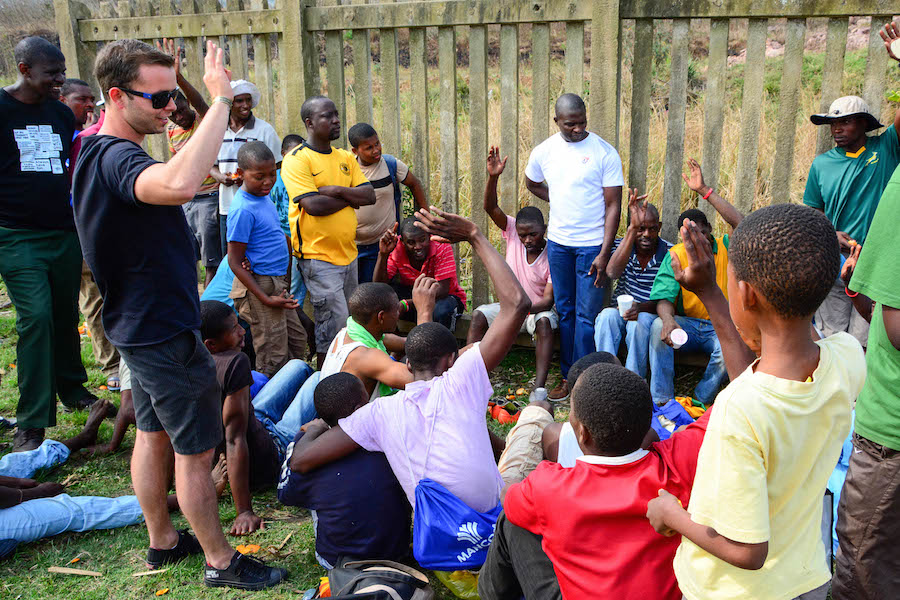 About the Author: Nicola

This site uses Akismet to reduce spam. Learn how your comment data is processed.